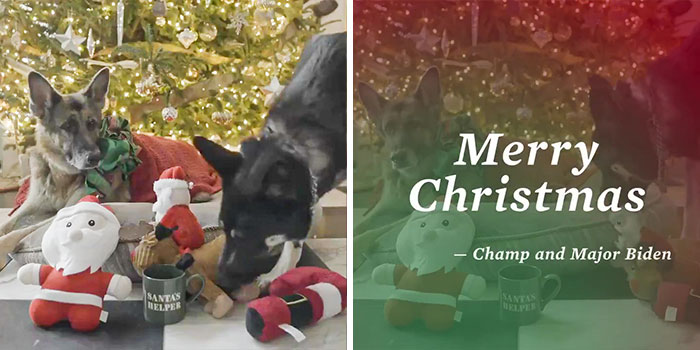 My heart goes out to Major Biden.

Moving is challenging for dogs; moving into the White House must be especially confusing. There are so many new people around and so much commotion.

Major was already having a hard time adjusting, evidenced by his “biting incidents.” Then the poor guy had to get used to living with a cat. This can be a tough adjustment for many dogs!

And now, poor Major has lost his big brother, Champ.

Champ was a much-loved longtime companion to the human Bidens and probably a cherished big brother and mentor to Major. Losing your sib and best friend is hard, and I am sure that Major is grieving.

Major has had a lot of stress to deal with lately. I hope that his life settles down soon as he adjusts to life as the First Dog.

I also hope that he gets the doggy equivalent of a therapist — a positive trainer who takes the time to understand the individual dog and address his needs. Unfortunately, as of April, that did not seem to be the case.

Force- and punishment-based “training” approaches are abusive as well as being ineffective. You cannot force a dog to stop being scared or anxious, which is the root cause of much of what’s characterized as aggression or “reactivity.”

Overly aggressive “training” could just add to poor Major’s stress, leading to more unfortunate incidents. Let’s hope that doesn’t happen and that we see happier news from Major in days ahead.